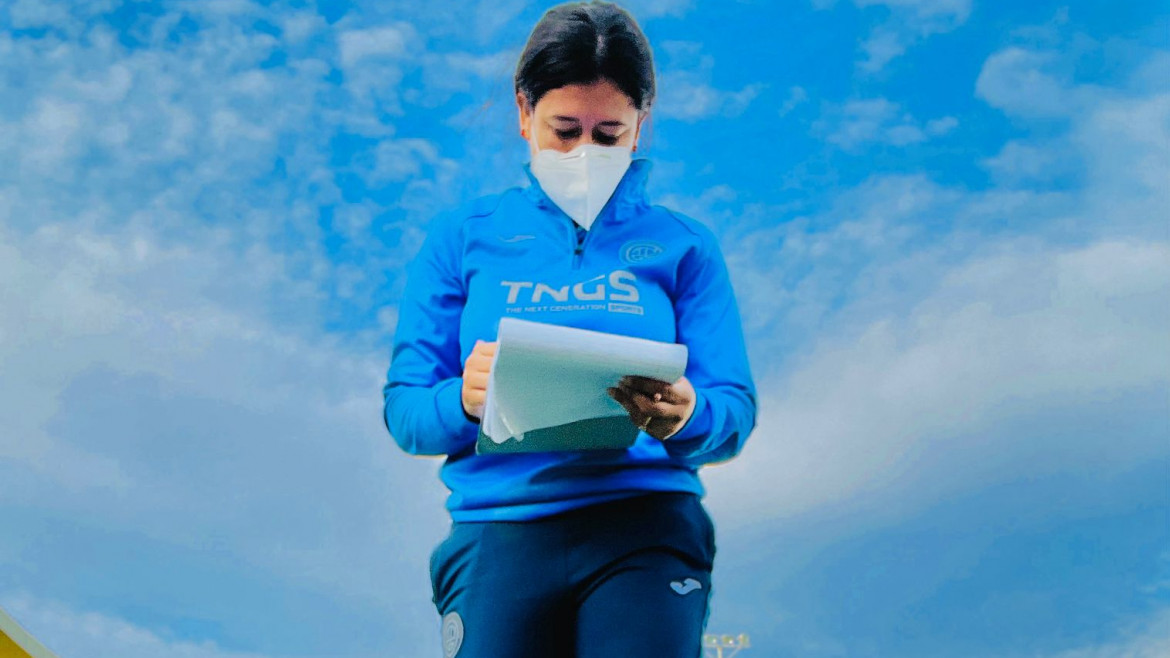 Iris Centeno is the first female to be named head coach of a Women’s Football National team. The FFB ( Football Federation of Belize) announced the appointment of Centeno as head coach while the team prepares for the upcoming Concacaf U-17 Championship Qualifiers to be played in August. In addition to her extensive experience in working with national teams, Centeno holds Concacaf  C and D licenses. Her technical team includes, Miriam Villamil as assistant coach, Jasmin Armstrong as goalkeeper coach, Jacqueline Pelayo is national team manager. The team fitness coach is Paul Casimiro, while Herbert Trapp is the equipment manager and Wayne Casimiro the head of Female National teams.

The UEFA C Licence is designed to train coaches to develop their techniques and to plan, organize and deliver training sessions. Centeno is the first and only woman in Belize to hold a Confederation of North, Central America, and Caribbean Association Football (CONCACAF) C License certificate and a CONCACAF D License, FFB License, and numerous Federation Internationale de Football Association (FIFA) coaching certificates 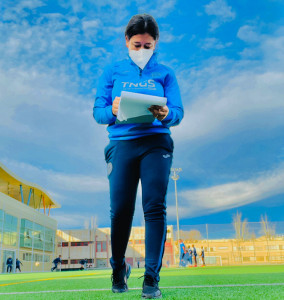 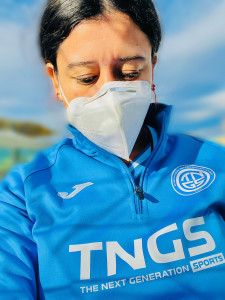 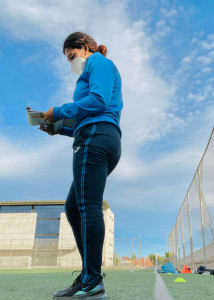 Centeno will spend a season with TNGS.
She will be trained in the Spanish soccer methodology and learn about our experience with professional clubs.

She will also learn NG SKILLS such as leadership, teamwork and public speaking to prepare her for her future.

Centeno is proud of the opportunity and hopes to continue to encourage support for women’s soccer in Belize and around the world. 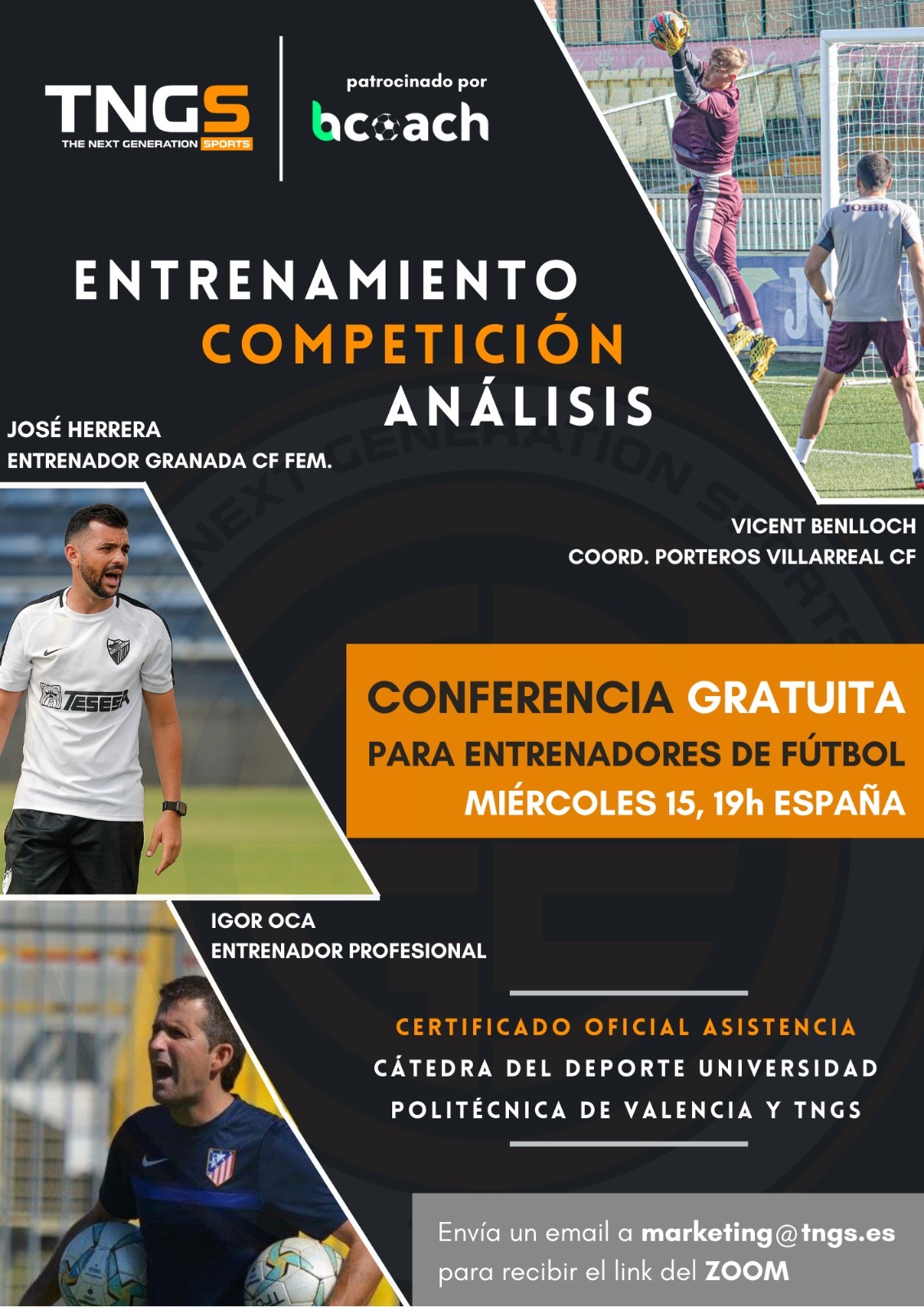